What is a Citizen’s Assembly?  At the moment from the nearest source to Scotland, Ireland, a Citizen’s Assembly is a group of 100 citizens (after all we are the government!), one chairperson chosen by the government and 99 people randomly picked from the electoral register as representing a cross-section of public opinion (hopefully the Assembly will represent views from across Scottish opinion to get true reflection and debate).

When the Scottish Government wants to make sure it is working in the right direction for the people of Scotland, eg., in respect of constitutional matters then a Citizens’ Assembly could be called to add balance, value and direction to the debate (keeping it real!).

For example, in 2016, a Citizen’s Assembly was called in Ireland to debate five issues:

A majority vote on each debate decided the direction and recommendations put forward to the Government. 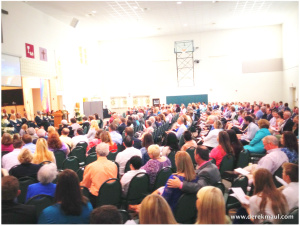 A Citizen’s Assembly has been called for by a majority vote in the SNP Spring Conference.

Suggestions have been made for the topics to be raised:

Why not, I say, bring clarity about what people really think! Close the loop, keep the doubt out!  Bring people in their diversity together and create A REAL PARTNERSHIP GOVERNMENT!

Guess what! EVERYTHING IS POSSIBLE IT JUST TAKES WORK! 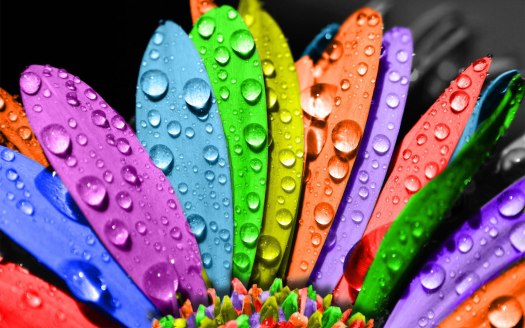 One Reply to “CITIZEN’S ASSEMBLY YAY OR NAY?”