I, like many others downloaded the draft withdrawal agreement and, like many others did not know what to make of it.  From a drafting sense there was a mixed up feel about it, and from personal experience, I cannot say for sure but it feels like this draft has been cobbled together in a rush and is made up of bits of legislation from all over.  It is only my view but it really feels like a document that tries to please everyone, but again, that is only my view. 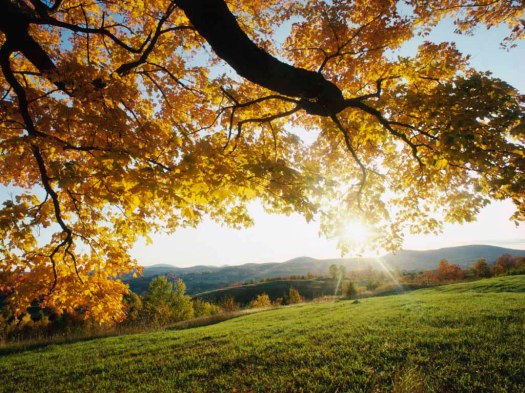 So I have a few questions:

Can you please tell me why?  Why are we even considering leaving?  The European and, indeed other economic migrants from around the world actually contribute a huge amount to the UK economies in all states within the UK.  There are very few people, at least in Scotland, from other countries who do not work!  Why are we not understanding this fact?  It was a headline that made me sick the first time I heard it.  I still do not find evidence of any benefits scrounging amongst the EU and other migrant populations! 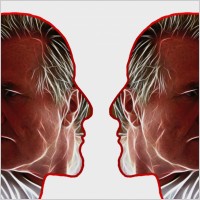 On another point, can you tell me, I am Scottish, I am disadvantaged in this country in England because I am Scottish, I am also disadvantaged in this country because I am over 50.  The migrant population, from wherever they come from suffer discrimination because they are not British. I as a UK born and bred citizen have seen that discrimination.  Are economic migrants still going to be disadvantaged by the UK because they are different?  Or are we going to stop this divide and conquer regime that is eventually going to drive everyone away? 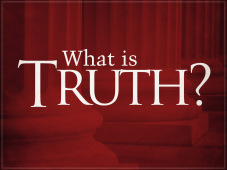 Getting back to Brexit? Can you please tell me how far down the tubes the NHS and the Schools, for example, have to go before we realise how much the migrants to this small island actually contribute to the whole of UK Society.  How long will it take to recognise the totally positive contribution that economic migrants have made to the UK in terms of culture, diversity,  hard work and knowledge? I have seen, first hand how we have benefitted from being part of the EU and the relationships we have made over the last 43 years.  I am old enough to have been there when we joined!

Just an observation, how much of this wish to leave the European Union has been because of a minority view that never wanted to be part of the EU, that has never disappeared?  In my view, we have not suffered, on the contrary we have gained in so many ways by being part of the EU.  There appears, again in my view, to be a relatively small group of people that do not really understand the EU at all, have never understood the concept of the EU and believe that they should not have to change.  This is how this situation feels to me at present and I believe that many others are of a similar view. After all, did this not all start because of a lack of understanding of EU Human Rights Law and the reasons behind the right for an individual to take an action to the European Court of Human Rights?  Way back in 2010?

Can you please tell me what the point of effectively putting a wall round this relatively small island being around 1,500 long, maybe a bit longer if you include the Orkney, Shetland and Channel Islands and around 300 miles wide?  Why are we cutting ourselves off from the mainland, our import market, including food etc. and main export market? I don’t think the USA will require much of our farming and fisheries produce, do you? 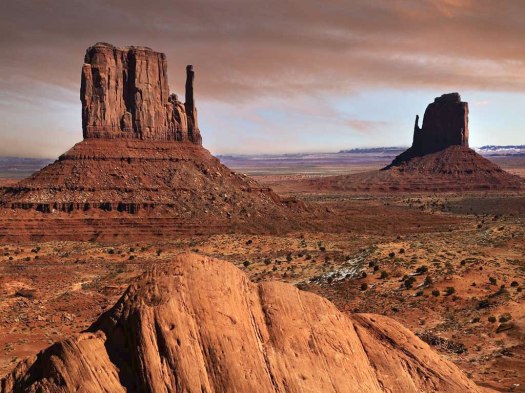 In fact, Can you please tell me what we really need with further trade agreements from around the world when we already do have contracts with most of the Commonwealth nations, who are the main producer markets at the moment, because we have traded with these countries for hundreds of years!

Can you please tell me why this situation is all so confused, everyone talking at cross-purposes, the blame game, the lack of cohesion?  What are you all afraid of?  What truth are you hiding? Why can we not have a second vote? 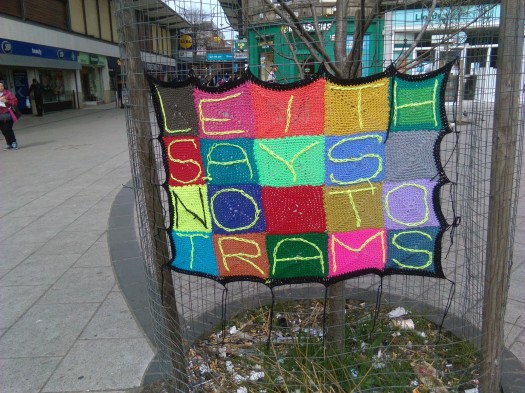 On behalf of my own home in Scotland, and on behalf of another separate state of Wales within this United Kingdom, why is Ireland getting preferential treatment again?

Do you know, we all talk about co-production, working together, why has the UK Government decided that it can just tell the Scottish people that they are not worthy, that Scotland is a colony of the UK not an equal partner in the UK.  Why, in effect, is the UK Government deciding that Scotland and Wales are just colonies of the UK, when both countries are full members of the Commonwealth of Nations are they not? 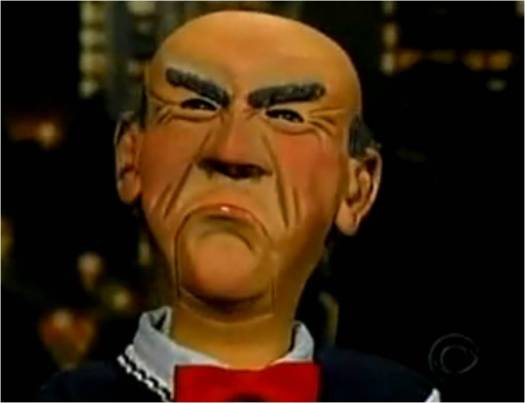 Can you please provide me with the evidence that backs up the Brexit claims that the UK will be better off out of Europe especially since the UK is effectively losing its voice in European matters by coming out of the Union. Was Churchill, himself, perhaps the most well known Conservative of all time in the UK not wholeheartedly in favour of a union in Europe, in part, because it would stop any further war in Europe!

Can you please tell me why the UK decided to gamble with the lives of 62 million people instead of trying to work with others in the European Union to change things by being a member of the club?

Can you please tell me why I am increasingly of the opinion that this Brexit idea is just set up as a distraction and is absolutely unnecessary.

On wider matters can you please tell me about the fracking planned, and any possible ideas about privatisation of the Health Service, or weakening of Workers’ Rights within International Human Rights Law? Is there some idea of stopping individuals from getting an independent hearing from an international court going on?  Especially once we have no right of redress from the European Court any more?

I really just cannot understand, why we are all still on this long winding road going nowhere with a lot of hot air causing bad weather and sleet storms.

It is only my view what do you think? 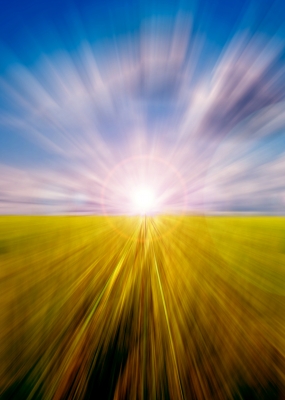